Elzomra (Scientifically in mathematics its called “group”) which is a set equipped with a binary operation that combines any two elements to form a third element in such a way that conditions called group axioms are satisfied, namely associativity, identity and invertibility. Choosing this name was for its fundamental importance in modern math .. talked a lot huh?! The word is, here we make math easier to learn and understand. That’s It. #Be_observant #خليك_لماح 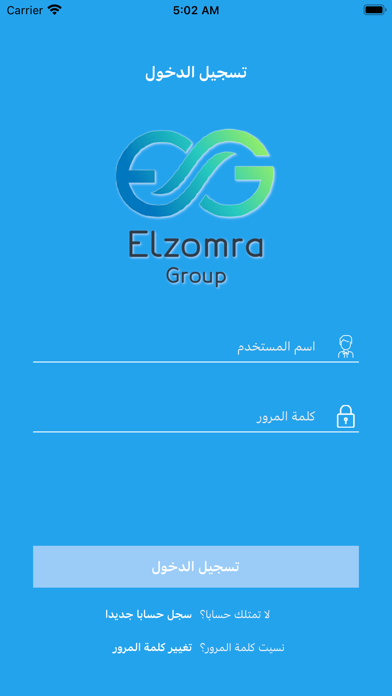 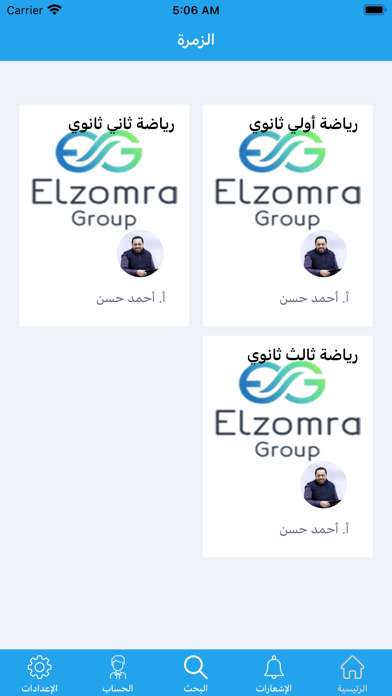 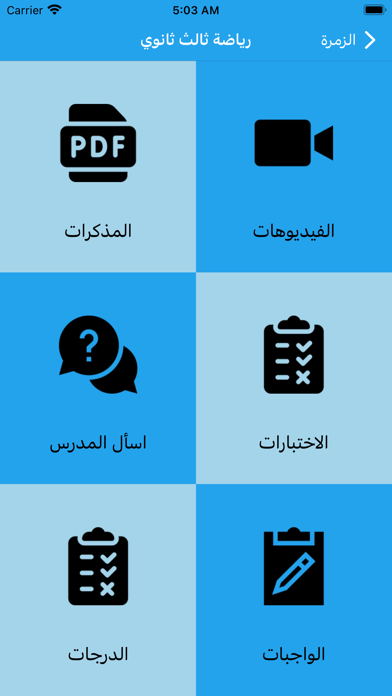 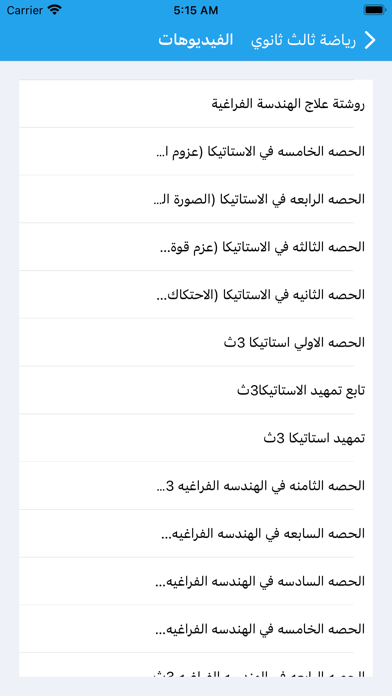 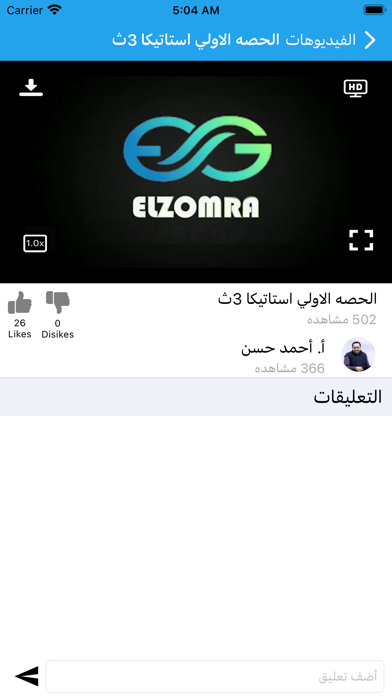 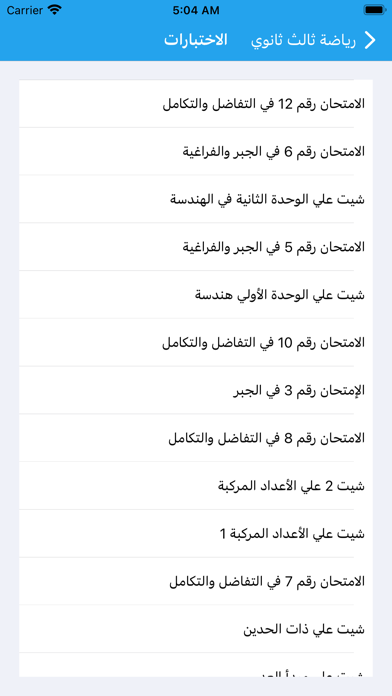 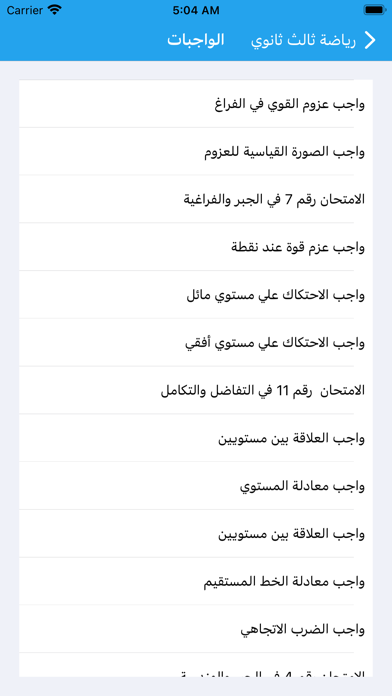 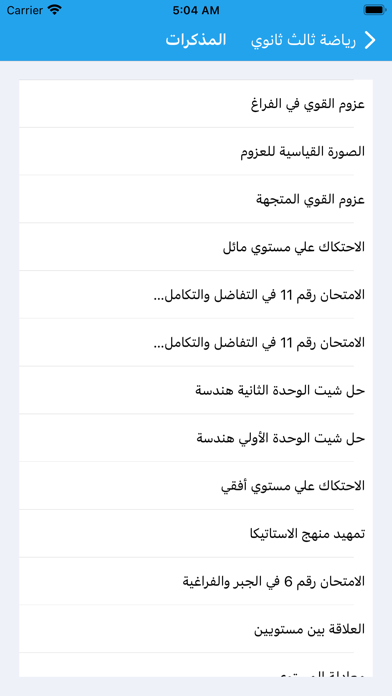 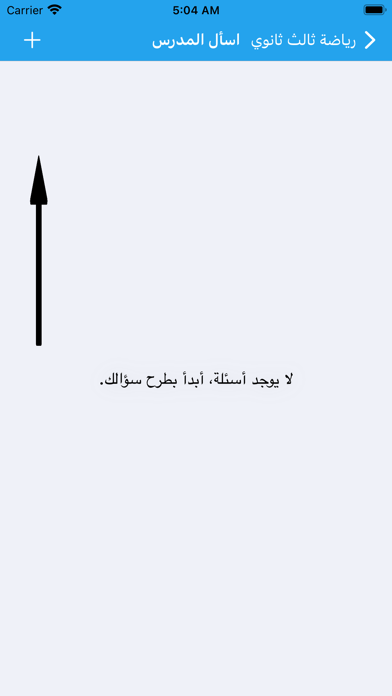 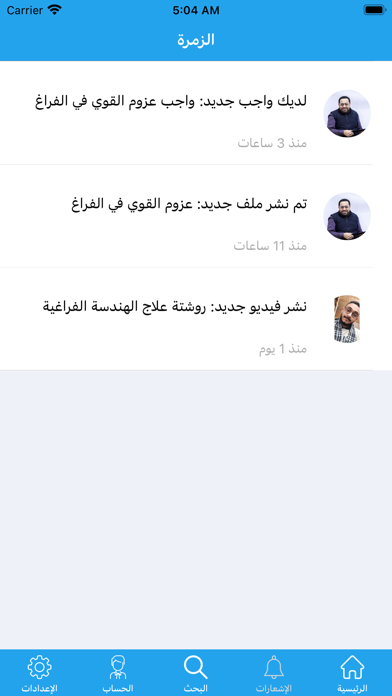